The Sydney weekend auction season re-commenced on Saturday for 2017 after a five-week holiday break, producing overall solid results for sellers from a small but reasonable choice of homes so early in the season.   Although auction numbers were predictably low – for a January weekend affected by Australia Day – the number of 55 homes listed were nonetheless higher than the 47 listings recorded over the same opening weekend last year.   Auction market activity is likely to continue this year where it left off last year with sellers generally having the upper hand in the market – particularly in […]

HOME loan customers could be in for a pleasant surprise next month with finance experts already predicting the Reserve Bank could cut the cash rate in their first meeting of the year.   The cash rate is already on its lowest in recorded history at 1.5 per cent and could be set for another cut as soon as February or March according to experts.   Finder.com.au’s latest RBA survey has 52 per cent of experts predicting a rate cut this year, with four experts expecting the rate cut as soon as February.   However, Money Expert Bessie Hassan warned […]

Confident sellers continue to rush the Sydney auction market with this Saturday set to host the highest number of auctions recorded for a final weekend.   Nearly 700 homes will go under the hammer in Sydney on Saturday which will be lower than last weekend’s 908 auctions but more than double the 320 auctioned over the same weekend last year.   Sydney has listed 2464 weekend auctions over December which is well ahead of the 1936 listed last December and the highest number of December auctions on record for the local market.   Sydney’s south will host the highest […]

- Federal Reserve’s US interest rate rise: Why does it matter for Australia?

The US Federal Reserve has lifted interest rates from extremely low levels to still very low levels, so why the care factor, especially half a world away in Australia?   The reason to pay attention is that the US remains the foundation of the global economic system and the world’s key reserve currency. As such, even small changes in US financial conditions have a significant bearing on currencies, bonds, shares and other financial assets, as well as economies, around the planet. But is a 25-basis-point interest rate increase really that significant? No, especially since global financial markets had priced […]

Airbnb’s global policy boss says increased regulation of Australia’s short-term rental industry would benefit the house-sharing website and help grow its business in the “incredibly valuable” local market.   Airbnb and similar online rental businesses have become controversial in popular CBD and tourist centres as angry residents complain of noise and interruptions from short-term stays. Some councils have rules which allow home owners to lease properties for short- term stays, while others forbid it or have no rules at all.   However Chris Lehane, head of global policy and public affairs at Airbnb, said there were not many party […] 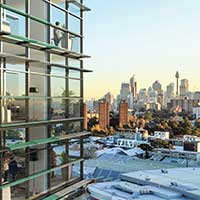 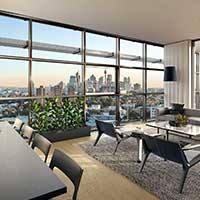 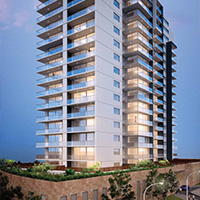 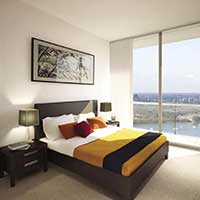 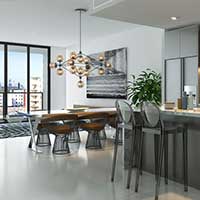 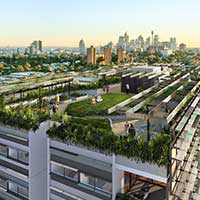 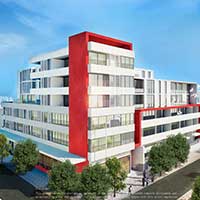 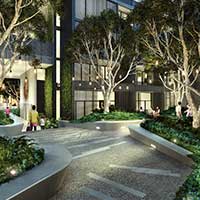 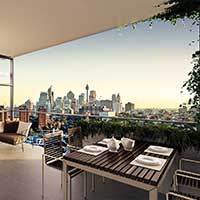 This website has been prepared for marketing purposes only and may be subject to change without notice. The information and illustrations contained in this website are indicative only and are not to be construed as advice, recommendation or an offer for the sale of property. All interested parties are directed to rely on their own enquiries and consult their professional adviser for the accuracy of all the aspects of the information.

We have detected that you are using Internet Explorer.

This website makes use of the latest HTML5 and CSS3.
To view this website to its full potential we recommended that you view this site in the Google Chrome Browser: